A CELEBRATION OF A LIFE IN ART

Although David Freeman was an Artist for his entire life and made his career in Art, very few outside his family have seen his work. His first public exhibition, at the age of 79, was at the Sam Scorer Gallery in Lincoln from 4th-14th May, 2011.

He lived for much of his life in Lincolnshire, made an important contribution to Art Education in the county, primarily as Advisor for Art and Design. Having put on the annual Art exhibition at the Lincolnshire Show for decades, it is ironic that his own work had not been seen publicly until recently.

The exhibition centred around paintings and drawings from the 1950s to the present day. There was also a rolling display of images from dozens of his personal sketchbooks which he carried with him everywhere, sketching and writing wherever he went.

A selection of poems were also on display. Although his family knew that he wrote poetry, it came as a surprise how much he had written over the years. 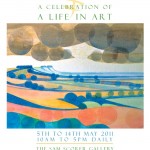 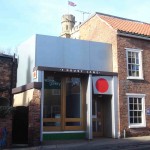 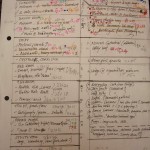 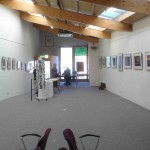 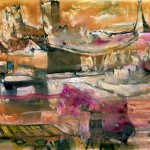 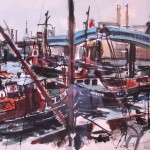 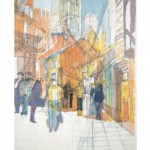 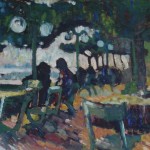